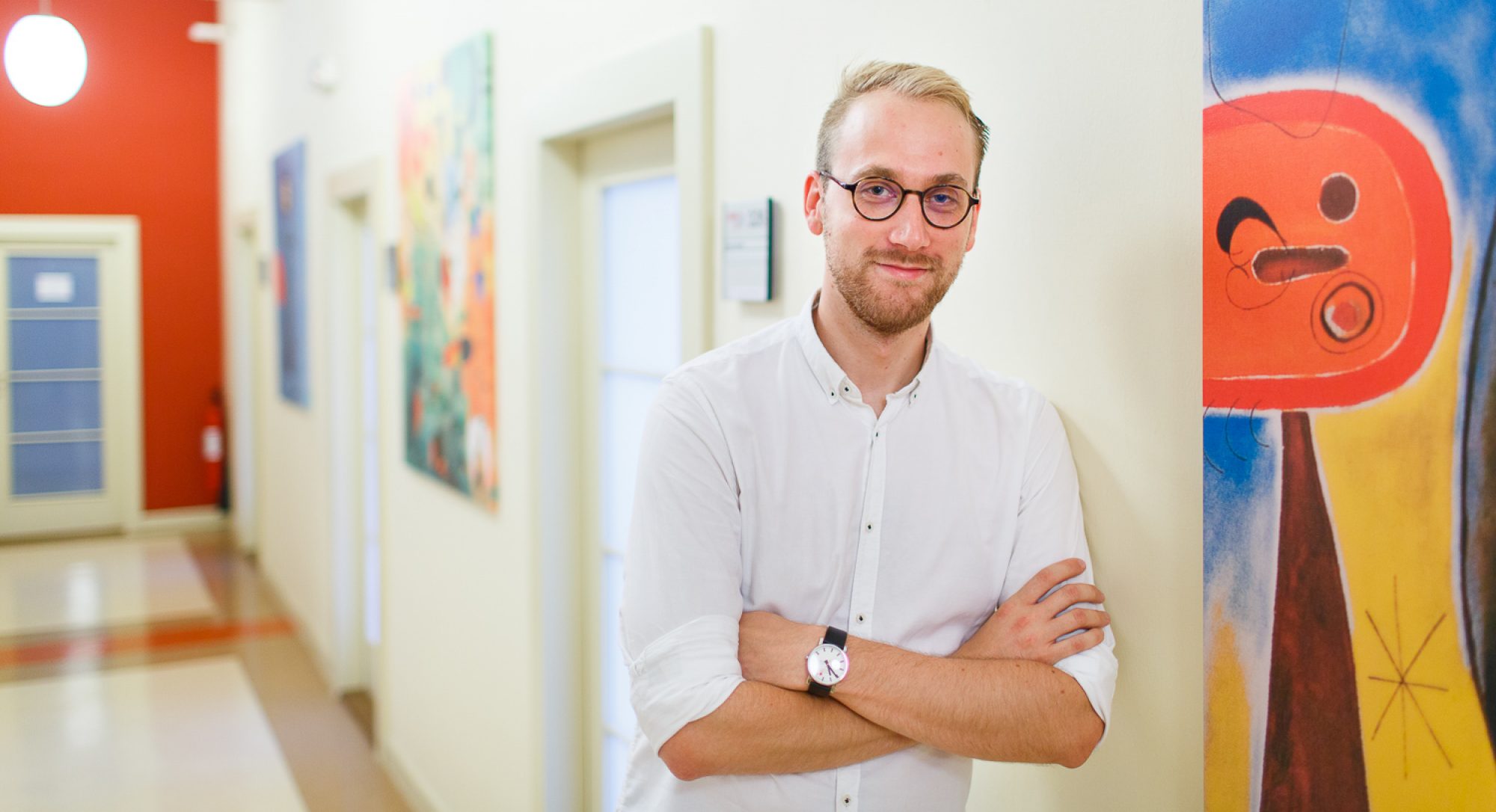 The Status Quo and Beliefs Polarization of Inattentive Agents: Theory and Experiment,
with Andrei Matveenko and Silvio Ravaioli

Many real-world situations involve a choice between the implementation of a new policy with multiple possible outcomes and the preservation of the status quo. We analyze what information an inattentive agent acquires in such a binary choice problem. Specifically, we model the agent to be rationally inattentive: any information about the new policy can be acquired before the choice is made, but doing so is costly. We show how the choice of information, and thus the belief formation, depends on the agent-specific value of the status quo. Importantly, beliefs can then, in expectations, update away from the realized truth. This is due to endogenous information acquisition because the agent chooses only to learn whether the uncertain payoff is higher or lower than the payoff of the status quo. Consequently, two agents with the same prior beliefs about a new policy might become polarized if they differ in the valuations of the status quo. We show that lower cost of information leads to more severe polarization. We conduct a novel experiment to test and confirm our predicted information acquisition strategy and its dependence on the value of the status quo. In our setting with multiple states, we also replicate the well-known preference for certainty, and verify the occurrence of belief polarization.

A Note on Optimal Experimentation under Risk Aversion,
with Godfrey Keller and Tim Willems, 2019
Journal of Economic Theory,  179, 476-487.
In the top 10 of the most downloaded papers from JET (5 months in a row).

In a standard two-armed bandit setup, this paper shows – counterintuitively – that a more risk-averse decision maker might be more willing to take risky actions. The reason relates to the fact that pulling the risky arm in bandit models produces information on the environment – thereby reducing the risk that a decision maker will face in the future. This finding gives reason for caution when inferring risk preferences from observed actions: in a bandit setup, observing a greater appetite for risky actions can actually be indicative of more risk aversion, not less.

Many real-world situations involve queueing systems in which customers may abandon if service does not start sufficiently quickly. We study a comprehensive model of multi-class queue scheduling accounting for customer abandonment, with the objective of minimizing the total discounted or time-average sum of linear waiting costs, completion rewards and abandonment penalties of customers in the system. We assume the service times and abandoning times are exponentially distributed. We solve analytically the case in which there is one server and there are one or two customers in the system and obtain an optimal policy. For the general case, we use the framework of restless bandits to analytically design a novel simple index rule with a natural interpretation. We show that the proposed rule achieves near-optimal or asymptotically-optimal performance both in single- and multi-server cases, both in overload and underload regimes, and both in idling and non-idling systems.

In this chapter we present how the Whittle’s indexation approach, originally developed for the restless bandits problem, can be used to address multi-objective stochastic optimization problems. For clarity, we focus on Markov decision processes with two objectives, two states and two actions, and provide an optimal solution in terms of Whittle indices. We then broadly discuss the applications of our solution in optimal scheduling of queueing systems with abandonments and optimal choice of venture capitalists investments. We believe there is a need to develop the Whittle index theory further in order to tackle more general multi-objective problems.

A Nearly-optimal Index Rule for Scheduling of Users with Abandonment,
with Urtzi Ayesta and Peter Jacko, 2011
In INFOCOM, 2011 Proceedings IEEE (pp. 2835-2843). Shanghai: IEEE.